Notes from the 2017 True/False Festival

Where a historicist approach might chart an analytical course, connecting a film’s concerns with the particular social and political context in which it is located, here each film invites a reading of social conditions as an impression of form, a pattern of incriminating networks rather than as a stable background.

On Paul Sharits
An Excerpt from “I Was a Flawed Modernist”

I responded almost microsecond by microsecond to all the little humorous inserted elements and the play screen to screen, and the way that he handled color. I thought this was completely magical. 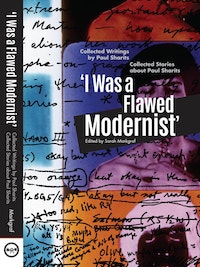 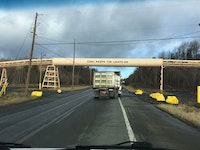 Even The Dead Will Not Be Safe
Part III of III

"Every image of the past that is not recognized by the present as one of its own concerns threatens to disappear irretrievably.” It is not only the images we create, but those we fail to create, what we fail to see, that will determine the course of histories to come.