A thoughtful, discerning, and carefully compiled list of the most notable, promising and unique musical events for the month of March in New York City.

I first heard Vishwa Mohan Bhatt at a Society for the Promotion of Indian Classical Music and Culture Amongst Youth (SPIC MACAY) event in his hometown, Jaipur, in early 2002. 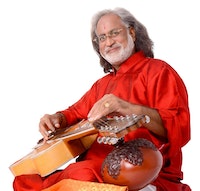 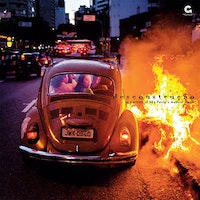 What I Learn From... Christian Wolff

How I know him: In 2002, Eva-Maria Houben organized a workshop called “Neue Klarinettöne” at the University of Dortmund, co-taught by Christian Wolff and Jürg Frey. I was the only trombonist among eight clarinetists. 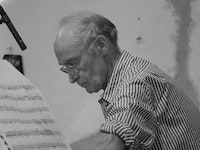 Dots Will Echo is best known for its releases on Sufjan Stevens’s label, Asthmatic Kitty. But its independent releases have been steadily flowing. On this EP, Nick Berry Sings Like a Girl, Nick Berry lays down a lush palette of smoky vocals in his haunting tenor, with a heavy dose of croon. 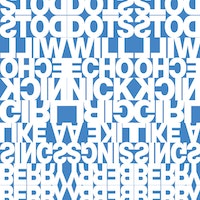 I first encountered flutist Robert Dick in the mid-’80s when he was playing with the group New Winds at a venue in lower Manhattan. His playing astounded me and I’ve been a convert ever since. 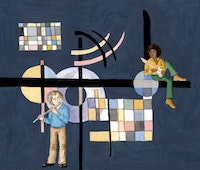