On the occasion of Joe Zucker’s exhibition, New New Neoclassicism, at The Drawing Room, Jane Goleas sat down with the artist to discuss the trajectory of his painting practice, his literary painting style, and how acts of faith pertain to the painting. 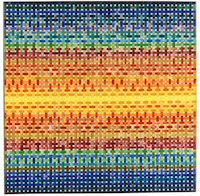 In July 1971, poet Bernadette Mayer set out to complete what she called an “emotional science project” by setting a set of constraints for herself: to shoot one roll of Kodachrome film on a 35mm camera each day of the month while simultaneously keeping a set of journals.

In our culture we find “space” everywhere. It is prevalent as a type of background noise in our speech and writing. Space is taught in geometry, physics, architecture, and even in psychology, with terms like “personal space” and “psychological space.” The (often subliminal) purpose of adding space to terms that stand-alone is to make those terms more passive, and to give the term’s user distance from the subject.

To me, to be able to make a physical fact that correlates with your impulse, with your real desire is something that can be unendingly interesting, or unendingly telling of itself. To the degree where you can’t seem to quite get enough of seeing it because it keeps retelling its own story. And maybe you look for that in the authenticity of a mark. Because once you start to give a reason as to why you’re doing something, it’s already a lie. Reason is the opposite of truth. Once you explain it you’re deconstructing it and making it into something else that might be a surrogate for that thing or trying to make it into a surrogate. But it just absolutely cannot be that thing. 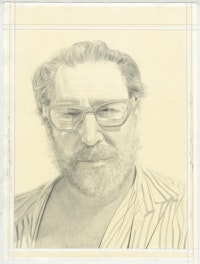 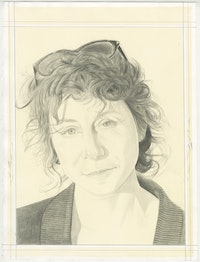 A work I always think about in these terms of a puncture is this piece I made in 2007, a huge, tangle on this spindly stand: in the studio, almost jokingly, it came to be called “Mr. Messy,” which is from a children’s book. 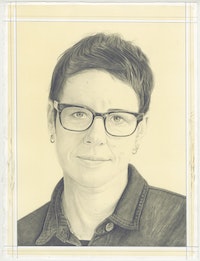 When Joachim Pissarro and I began to organize our interviews with major museum directors—men or women who had decisively changed their institutions—from the very start we planned to talk with directors both in this country and internationally. Thus we interviewed not only Jeffrey Deitch, who had directed MOCA in LA; Philippe de Montebello of the Metropolitan; Alanna Heiss, and then Glenn Lowry, from MoMA; Massimiliano Gioni of the New Museum; and Thelma Golden of the Studio Museum in Harlem; but also Sir Norman Rosenthal from the Royal Academy, London; and Mikhail Piotrovsky at the Hermitage in St. Petersburg. In this, the eighth of our interviews, we talk with Nigerian-born Okwui Enwezor who, after a distinguished early career as curator in the United States, organized exhibitions in Europe, where now he is director of the Haus der Kunst, Munich. 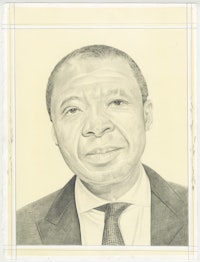 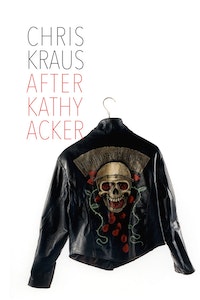 Over the course of the 1980s, Linda Mary Montano interviewed one hundred and eighty fellow artists. In 2000, the University of California Press published a hundred of these under the title Performance Artists Talking in the Eighties.

Broken Toilet. That’s what the sign taped to the door of the bathroom at BHQFU says. During a party last night marking the conclusion of our year-long studio + teaching residency, some full-bladdered partygoer had the misfortune of walking into a pile of shit.