On a crisp autumn Sunday morning, in a town nestled beneath towering bluffs on the Minnesotan banks of the Mississippi River, a nineteen-year-old boy stood near the steps of a church in which he knew not a soul, wondering if the answers to his doubts about his faith might lie within. 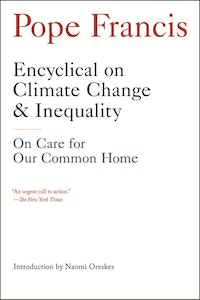 In Japanese folklore, every object becomes animated after its 100th “birthday.” Wasted objects can become mischievous sprites, while happier ones have been known to be kind to humans. 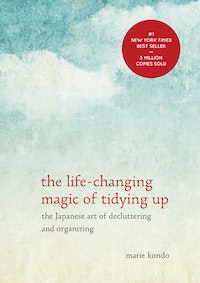 I really enjoyed your book, which offers a survey of graceful people along with analysis of how each embodies that ineffable quality, which you describe early in the book as “the transference of well-being from one who is calm and comfortable to those around him.” 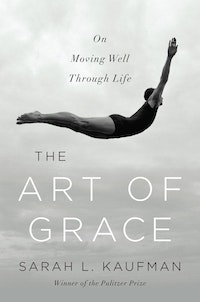 Past and present collide in the acclaimed short-story writer Noy Holland’s début novel, Bird, a poetic exploration of the texture of memory and of the unconscious patterns that shape our lives over time. 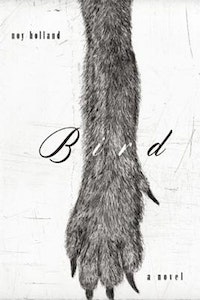 WINTER’S PICKS
Books on The Craft of Writing

Go into almost any bookstore, and you’ll likely see an entire section dedicated to books about writing. These self-help—or “reference”— guides for writers, though not a new phenomenon, have become an increasingly popular genre (just count the number of shelves dedicated to these books, or do a Google search for “craft of writing,” and you’ll see what I mean). 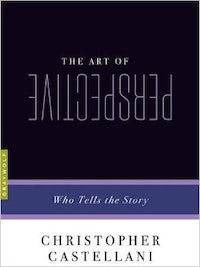 Jill Dearman is the author of Bang the Keys, and has just come out with her début novel, The Great Bravura. Her award-winning short prose has been published in New York Stories, North Atlantic Review, the Portland Review, Lilith, and numerous other publications.

TO SHATTER AND CREATE
MATTHEW KRESSEL with Valya Dudycz Lupescu

Here’s a secret about writers: we know that stories are collaborations. Writers envision and invoke places, actions, and characters; but readers ultimately build those worlds in their imaginations. For some writers, setting is a backdrop where the plot unfolds and characters evolve, and that’s enough. 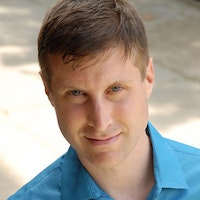 The Global and the Local

Terese Svoboda is one of few contemporary American writers who possess a global consciousness. From 1987’s All Aberration to 2013’s Dogs are Not Cats, each of her six previous poetry collections captures what is claimed in the final sentence of “The Dead Dance” from Laughing Africa (1990). 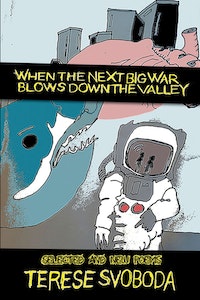 Exile holds a special promise for the alienated intellectual and artist. Leaving your homeland and settling elsewhere is a transformative act, rebellious and healing all at once. Living as an expatriate is a thumb in the eye of your native country as well as a big self-hug, reassuring you that this new place will understand you and nurture your work. So many literary exiles have felt estranged at home and found that new homes, perhaps in their strangeness, produced better work. 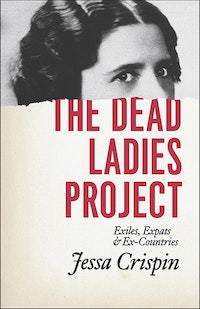 No House to Call My Home: Love, Family, and Other Transgressions
RYAN BERG with Melissa Febos

I first encountered Ryan Berg’s writing as a jurist for a fellowship a few years back. Ryan’s submission blew me away. It was an excerpt from his just-published debut, No House to Call My Home: Love, Family, and Other Transgressions, which details the lives of queer youths of color with whom he worked as a caseworker in a group home. Here was a work both political and narrative, compassionate and scrutinizing. 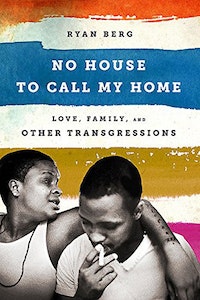 Speculation is a word with at least two meanings. The first is ‘mirroring,’ from the Latin speculum (mirror). Here, speculation means a true reflection of reality that presents itself as an empirical fact,” begins Boris Groys in the first of the contributed essays compiled in Speculation, Now. Self-awareness is one of the ways in which humans differentiate themselves from other animals.

Quite Close To Murder

Carol—a film adaptation of Patricia Highsmith’s The Price of Salt—Todd Haynes serves up a demure set of heroines, lovers who are as refined as their cashmere sweater sets, coolly principled in the face of a condemning world. Haynes saturates Patricia Highsmith’s 1952 novel in golden hues punctuated with Max Factor reds, and keeps to the dignified tone of her only lesbian novel.

Hippias Minor, one of Plato’s early dialogues, has been, if not controversial, one of his most misunderstood works. In it, Plato details a heated conversation between Socrates and Hippias, a renowned sophist polymath. The dialogue is prompted by their opposing ideas about what constitutes a “better man.” 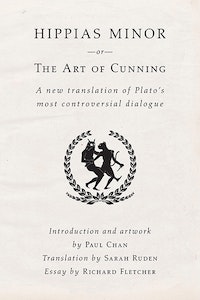 Novelist Amy Koppelman is not afraid to make her audience uncomfortable. With unflinching honesty, she writes of depression, infidelity, addiction, self-destruction, and the claustrophobia of domestic life. Given the tough subject matter, her work can be polarizing, 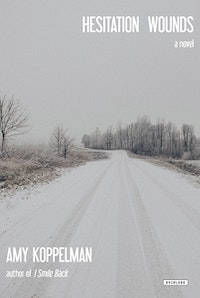 Song, return, repetition, claims of ancestral knowledge, and scandal: each figure has prominent elements in Adrienne Celt’s debut novel, The Daughters. Lulu, an opera performer descended from generations of female singers, several of whom occupy her living memory, is at the center of this feature, and it is a center to which the narrative loops again and again, enacting a sort of eternal return of its own via Lulu’s sinuous reflections. 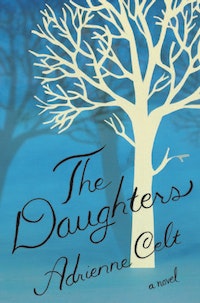 Dogs As I See Them

In a small cabin with low ceilings a short walk uphill from the Homer Noble farmhouse, Robert Frost is reported to have spent a great many of his later summers in Vermont.

Here we have two new selections of stories from two New Yorkers, both on smaller presses, both by men we might still call young. More significantly, both refract their light through the same aesthetic prism—often throwing off lovely colors, I must add. 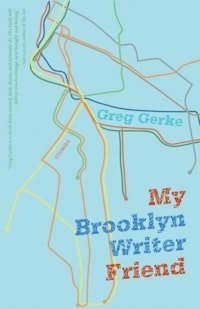 Soraya Shalforoosh and I were introduced to one another at a party via our deceased fathers. It was the Annual Four Way Books Holiday Party in December 2014 at Martha Rhodes' beautiful Tribecca loft. 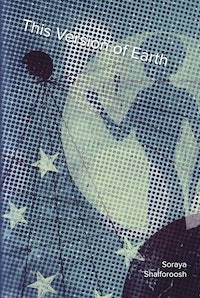 The first thing to notice about Grant Faulkner’s Fissures is that these pieces don’t really resemble anything else you’ve ever read. 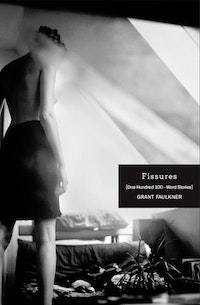 A New Nation Where Words Line Up

As a young man, the poet Michael Gizzi worked as a tree surgeon in New England. His extensive body of poems shares the arborist’s desire to be away from the ground. 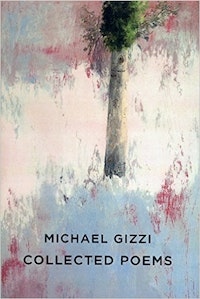 The Odd Woman and the City

Vivian Gornick’s new memoir, The Odd Woman and The City, explores friendship and ageing, love and sex, aloneness and loneliness—how she became herself. This journalist, critic and writer steals from some of her own past writings, and these nonlinear marginalities become an ode to New York. 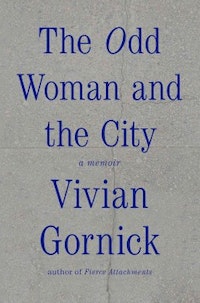 Building Ships Out of Matchsticks

Anakana Schofield’s bold second novel Martin John centers on a deeply disturbed man who has been exiled to London by his mother after an “incident” in Ireland involving a young girl. 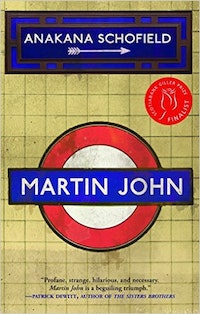 Matthew Vollmer’s new collection of short stories, Gateway to Paradise (Persea Books), is remarkably alive. His characters are seekers trying to navigate everyday existence. They screw up, find redemption, and screw up again. These short stories follow an impressive and imaginative body of work. 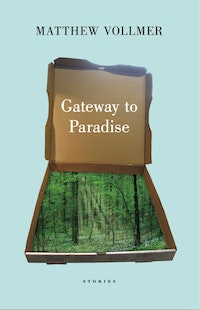