The Beautiful in Between

A few pages into the poet and critic Maggie Nelson’s new book, The Argonauts, she quotes from Gilles Deleuze and Claire Parnet’s Dialogues II:“There are no longer binary machines: question-answer, masculine-feminine, man-animal, etc. 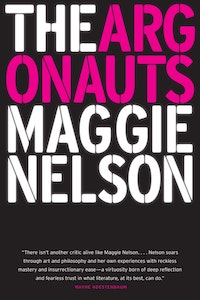 A Different Side of Terrorism

I have a friend who has developed some maxims to live by. Among them: 1) Take advantage of free things (phrased as “fo’ free, fo’ me”); 2) Never apologize for good game; and 3) Don’t discuss Israel because you are very likely somewhere from un- to mis- on the informed spectrum. 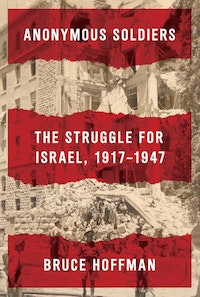 Today nearly 50 million Americans live below the poverty line. It is a statistic that is, perhaps, too large to mean much—a statistic that doesn’t get as many headlines as, for example, police brutality against unarmed black men, but one that does just as much violence. 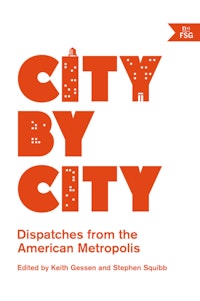 Harry Matthews, the first American writer admitted to the official ranks of the OuLiPo, has commented that constraints often allow what cannot be, or what was not intended to be said, expressed. 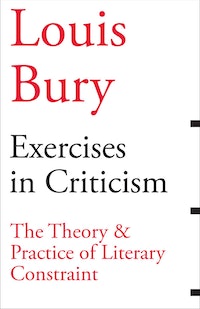 A Portrait of the Critic as a Miraculating Agent

There’s no author’s note in David Winters’s collection of reviews, Infinite Fictions: Essays on Literature and Theory, and, actually, it’s pretty difficult to find out anything about Winters apart from the quick squib on the back of the book: he’s a Cambridge–based literary critic, and a co-editor-in-chief of 3:AM Magazine. 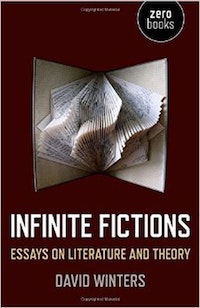 Burning Down George Orwell’s House, Andrew Ervin’s first novel (and second book, after the very fine Extraordinary Renditions [2010]), is the story of Ray Welter’s self-exile on the Isle of Jura, in the house where George Orwell (aka Eric Blair) composed 1984. Ray’s personal history is destructive, his professional history is worse, and he wants to begin again with a fresh slate. But Jura has no sympathy for him. At the end of the world he is plagued by memories of his ill behavior back home in Chicago, trapped by the horrible Scottish weather, and at the mercy of the island’s moody inhabitants. Also, someone—or some thing—is leaving animal corpses on his doorstep. 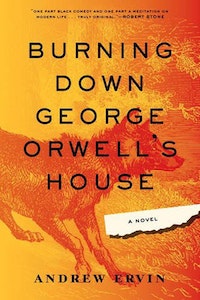 By Jordan B. Nielsen

Returning with a second installment in their Not-So-Impossible-Tales series, Reeve and McIntyre spin buoyant, zany, intelligent confectionary in Cakes in Space. Both a throwback and palpably modern, this swift, illustrated chapter book for seven-to-ten-year-olds is a thoughtful, laugh-out-loud delight. 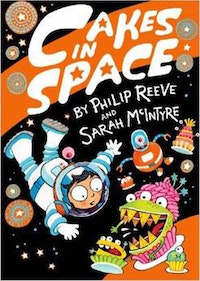 THE MONSTER IS ALWAYS LONELINESS:
JEFFREY ROTTER with Bill Cheng

The novel tells the story of Rowan Van Zandt, the youngest member of an outlaw family living in a world gone backwards. Government has collapsed and powerful commercial interests reign in its stead. The consequence of which is a new dark ages where knowledge and science has been replaced by superstition. 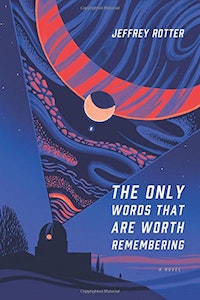 Mendelsund's intentions are to leave his readers with a greater awareness of those swirling, fleeting images that rise and fade in our mind's eye when we have blocked the world from our vision with the printed page. 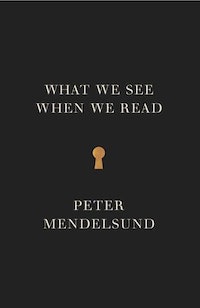 SHE WON'T BE RESCUED
KATHLEEN OSSIP with Molly Rose Quinn

Kathleen Ossip’s newest collection The Do-Over begins in acrostic. “Relating to her is what keeps me alive,” reads the first poem, which uses the letters of the name of her departed friend. The Do-Over is, unapologetically, a book of loss, and its subject is intentionally real.