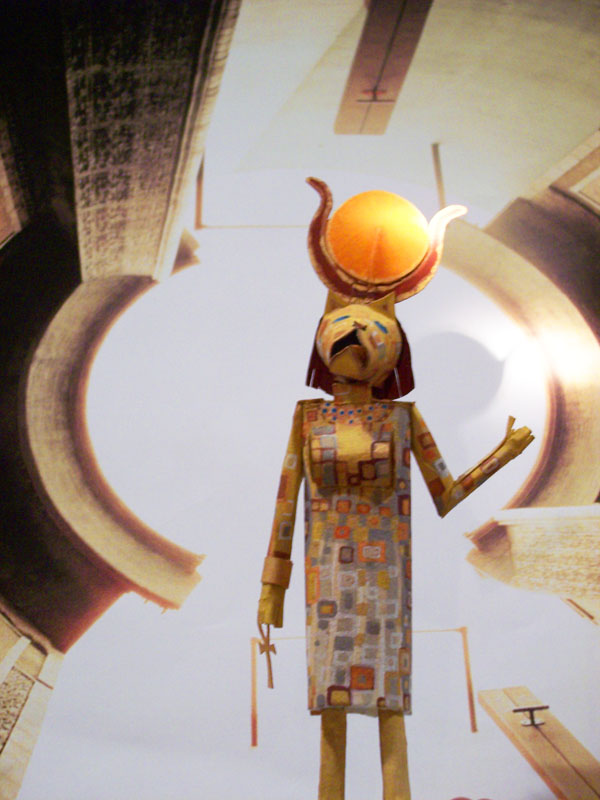 I have no memories of my life as a fire.

All the rooms empty to the same hallway.

Every space
is someone’s home,

even if it’s just
the air’s home,

but what if
there is no

is time? Whose
house is made

of time? Who
feels at home

in time? Whose
wicked minutes

I didn’t mind being watched
or so I claimed.

were my super ego,
limiting breath.

I was more and less
than human:
half god, half cat, half idea,
half sack of cells. 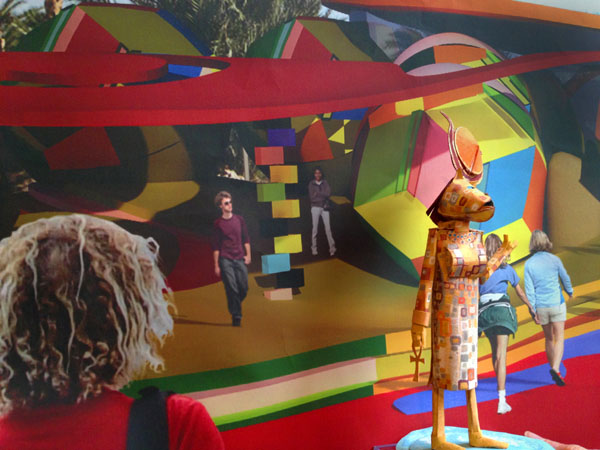 We replaced our friends
with cardboard models of friends.

This helped with the smiling schedule.

They never left us,

even when the wind howled
and the chickens cried. 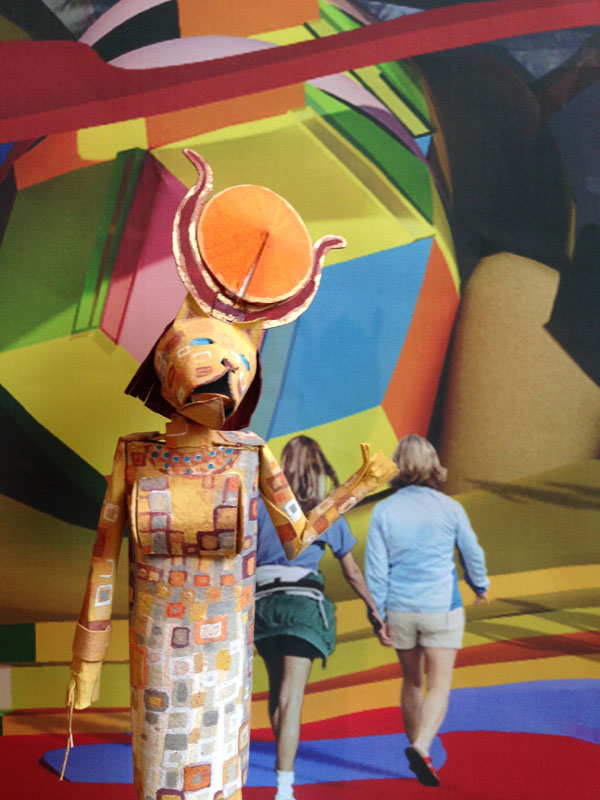 After the friends wore out,
we replaced them with flickers
of ideas. I was a shadow under
the nose of a theory. You were
a sun with a missing tongue.

Have you ever seen a bird need therapy?

They just chirp
and are done with it. 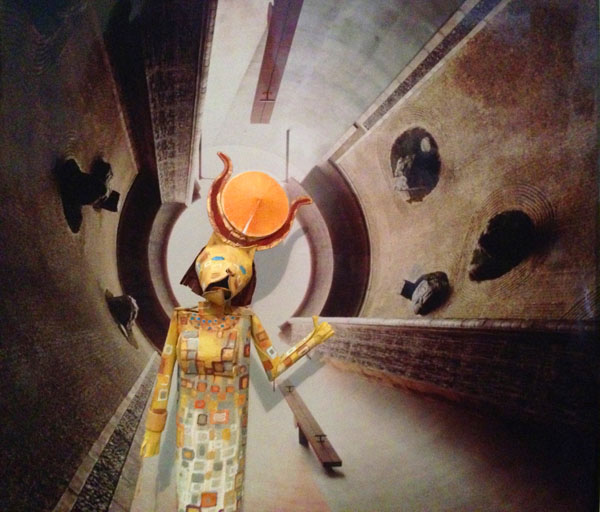 If I lean against a minute, will anything finally burst?

If I were the other self again, would I still hear the air?

The skin on my breath forms
a ladder
over the sky.

The slippery babies
we hide in our pores


Note: “The Air's Home” is part of a larger mixed-media serial poem that Toni and I are working on. Toni makes small-scale paper sculptures of Egyptian deities, and we take pictures of them interacting with various settings around New York City. For this section of the project, we had Toni's model of Bastet visit Gins and Arakawa's Reversible Destiny Studio, so we view it as collaboration not just with each other but with Gins and Arakawa. We hope it serves as a tribute to their important, beautiful work.

We first visited and took pictures at the Reversible Destiny studio in 2011, and then went back last year after Madeline’s death to reshoot some of the images. On our last visit, the ankh (the ancient symbol of eternal life) dropped off and stayed behind at the studio—perhaps a sign of Gins’ lingering presence. To read more about Gins and Arakawa and the Reversible Destiny Foundation’s work envisioning an architecture to defeat death, please visit: reversibledestiny.org"

Joanna Fuhrman is the author of five books of poetry, most recently The Year of Yellow Butterflies (Hanging Loose Press 2015) and Pageant (Alice James Books 2009). She recently completed a book-length multi-media poetry project with the artist Toni Simon. joannafuhrman.com

Toni Simon is a multi-media artist living in Brooklyn. Her illustrated book Earth After Earth was published by Lunar Chandelier Press in 2012.