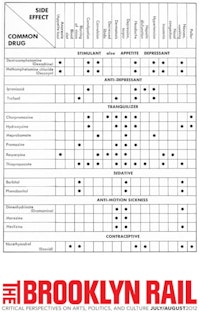 One of the original circle of anarchist poets centered around Kenneth Rexroth in the 1940s—including Robert Duncan, Jack Spicer, Philip Lamantia, Madelaine Gleason, William Everson, James Broughton, and Thomas Parkinson—Richard O. Moore stopped publishing early on to devote himself to a career in public media, as an early member of the first U.S. public radio station, KPFA, and later as a co-founder of the 6th U.S. public TV station, KQED. Along the way he became an important cinema vert filmmaker, directing such works as Take This Hammer (1963) featuring James Baldwin and the well-known 10-part series USA: Poetry (1966), which includes the only sound footage of Frank O'Hara. His two films with Duke Ellington, Love You Madly (1967), and A Concert of Sacred Music  (1967), are the subject of an essay he will contribute to a massive photo-biography of the musician forthcoming from Rizzoli in 2013. Moore's first book, Writing the Silences, was edited by Brenda Hillman and Paul Ebenkamp and published in 2010 by the University of California. At age 92, he continues to write, working on a new MS, Particulars of Place. He lives in Mill Valley, CA.

Edwin Torres’ books include Yes Thing No Thing (Roof Books), The PoPedology Of An Ambient Language (Atelos Books) and most recently a chap book of children's poems, One Night: Poems For The Sleepy (Red Glass Books).