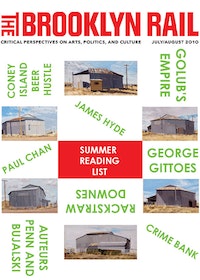 In Zona Centro, the downtown district in Tijuana, a city on the U.S.–Mexico border just south of San Diego, DIY-chic is all the rage.

Matt Marks’s The Little Death: Killing Them Softly with Sentiment

A “post-Christian nihilist pop opera” sounds like a strange, nearly impossible amalgam to synthesize. But for Brooklyn-based composer Matt Marks and his chief co-conspirator, vocalist Mellissa Hughes (both raised in the Southern Baptist tradition), The Little Death—which Marks began writing in the summer of 2007—is the result of relentless “tinkering” and indiscriminately drawing from a reservoir of dizzying musical touchstones and the moods and emotions they engender. 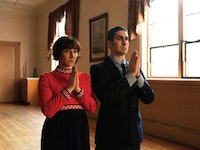 Christian Marclay began experimenting with turntables as an art student in Boston in the late ’70s. He had no formal music training and no interest in learning how to play a traditional instrument of any kind, but he had been to New York and witnessed the raw energy of the early punk bands performing there. 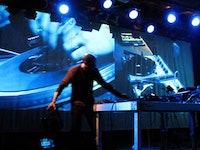 Harry Nilsson stumbled onto the American musical landscape like a character in one of his own eccentric songs. A seasoned L.A. pop composer by his early 20s, Nilsson first gained public attention in 1968, a few months after the release of his debut album, Pandemonium Shadow Show (1967). 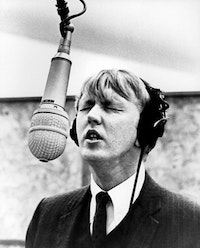 For those New Yorkers devoted to the best classical music, the greatest under-known concerts are those at the Juilliard School at Lincoln Center. As these are ostensibly recitals by and for Juilliard faculty and students, they are rarely advertised.

YET ANOTHER TWO GEMS FROM THE BROOKLYN SCENE

LCD Soundsystem and Sharon Jones and the Dap Kings are on the road this summer promoting their excellent new albums. The two veteran bands are also serving notice that the moniker “the Borough of Kings” now refers to Brooklyn’s decade-plus creative streak and continued critical dominance. 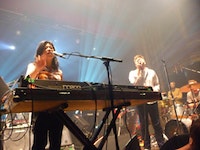