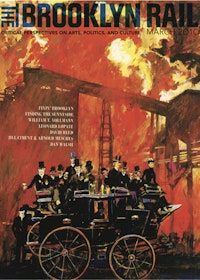 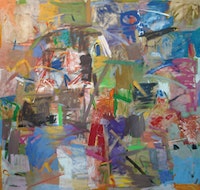 Leonard Lopate paid a visit to Art International Radio to talk with publisher Phong Bui about his life and work. 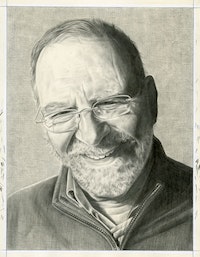 On a quiet evening of a late November weekend in 2009, the painter Arnold Mesches and his wife, the writer Jill Ciment, dropped by the Rail’s Headquarters to talk with publisher Phong Bui and consulting editor Robert Storr about their lives and works. 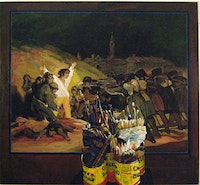 Dan Walsh welcomed Art Editor John Yau to the site of his exhibit Days And Nights at the Paula Cooper Gallery to talk about his new group of paintings. 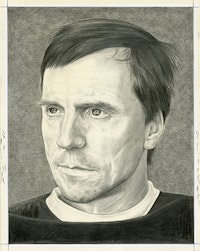 On the occasion of the current exhibit of his working drawings and color studies, which is showing for the first time at Peter Blum SoHo till March 6, 2010, the painter David Reed welcomed Art Editor John Yau to view the works at the gallery a day before the opening reception. Afterward, they both sat down to talk about his life and work. 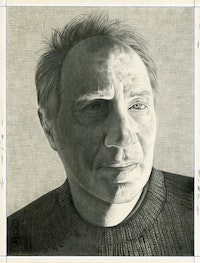