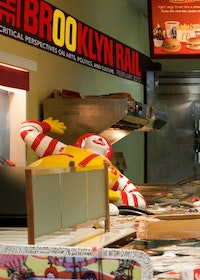 The Dalai Lama’s visit to the White House in mid-February has brought the plight of Tibet back into the news. Yet even when that story does resurface, there is rarely much insightful explanation.

In his new book Common Ground in a Liquid City: Essays in Defense of an Urban Future (AK Press, 2010), radical urbanist Matt Hern critiques his home city of Vancouver, paying particular attention to the contradictions in how the city presents itself to the world.

Just in case we forgot, during the State of the Union address President Obama reminded his audience three times that as Americans, we are nothing if not a “decent” people.

Remembering Max: A Story of Love and Marriage

On the morning Max died, sun flooded the apartment I grew up in. The front door had been unlocked for days to ease the ins and outs of hospice nurses, and of my uncle, who had come to be with us. I let myself in and found my father in the room that had once been mine.

WE SIT LIKE HOT STONES (The Performance of Grief)

“In performance you squeeze out yourself, you dredge it up from your unconscious. It is a process of giving it a form from the inner to the outer. The process cannot be frivolous, but must be a deep, a deep commitment to yourself.”

Cutting Off the Cable

In the 1992 independent film Laws of Gravity (set and shot in the gritty Williamsburg of that era), there’s a scene where Jimmy lets his childhood pal Frankie, who’s up from Florida, crash with him in his shabby apartment. 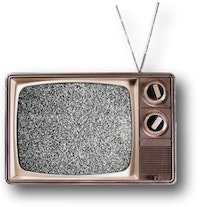 The set of jungle music Lizzy programmed on her iPod to wake her up went off at 7 in the morning. She stretched, untangling herself from the black silk sheets on the king-sized futon. 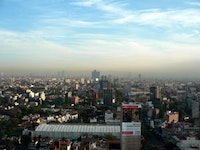 Poppy is responsible for an astounding 30-50% of Afghanistan’s GDP, a fact rarely discussed in media coverage of the war there. Last autumn, however, allegations about Ahmed Wali Karzai, the Afghan president’s brother, threw the war-ravaged Central Asian nation’s drug problem into the limelight. 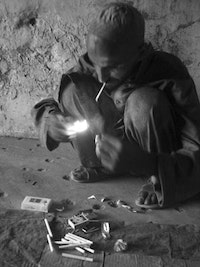 In Defense of Yellow Journalism

In 1898, during the buildup to the Spanish-American war, journalist and founder of The Nation, E.L. Godkin, wrote an excoriating review in the New York Evening Post, lambasting the yellow press for their coverage of the explosion aboard the USS Maine. 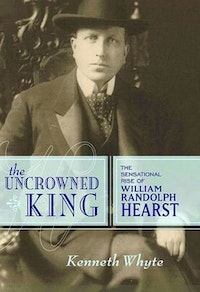 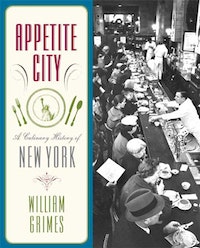 Gary Greenberg opens his new history of depression with a riveting tale of scientific ingenuity. 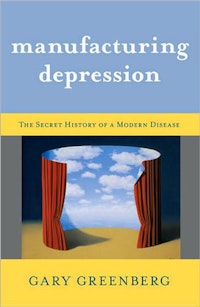 Since their inception, comics have always had a few practitioners who pushed the medium past its expected limitations. 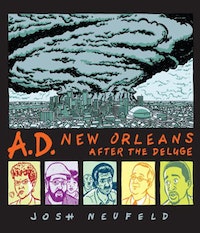 In 1958, the noted logician and pacifist Bertrand Russell wrote an angry cartoon-style book called The Good Citizen’s Alphabet, with his wife, Franciszka Themerson. 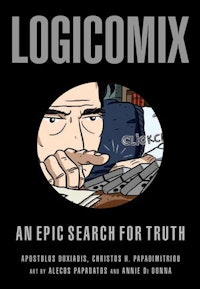