Widely viewed on YouTube and much discussed across the political media, Barack Obama’s mid-March speech about the need for a national discussion of race indeed emanated from a historic place.

A nearly vertical path cleaves to the side of a mountain in India, connecting the town of Dharamsala with the village of McLeod Ganj. 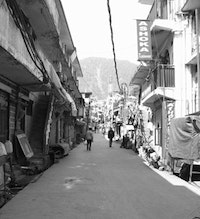 Dispatches from the Tibetan Front: On the March

Asked about what he thinks will happen when he peacefully tries crosses the border from India into Tibet, Losang Tsering said, “I think they (the Chinese soldiers) will shoot. I am not scared. I am ready to die for my country.”

The Church and Its Sins: Constantine’s Sword

Directed by Oren Jacoby, the film is based on a nearly 800-page book by James Carroll titled Constantine’s Sword: The Church and the Jews—and that subtitle is the main focus of the film.

Jon Turner’s anecdote was just one example of the many horrific stories told by over one hundred members of Iraq Veterans Against the War (IVAW) at the group’s recent Winter Soldier event in DC.

I went to a party in New York City and met some girlz they were dancing free/They seemed to me on a dancing spree/One, two, I counted three, I said hey girlz can I join you too/One came to me, said how do you do, We did all moves that we could do/Then came the time for me to go: I said girl, I’m out/She’s like “Man, where you from, anywhere?”/I said girl, let’s dance, not talk; but, for the record I’m from Afrika.

In the years bracketing 9/11, I was working on a book about the history of everyday surveillance and at the time suffered recurring dreams that were something like nightmares, but more fun. I was always on the run, chased by the state or some other omnipotent force that was never well-defined. 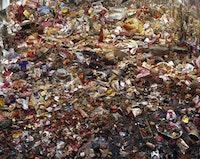 Man of the Village, Man of the World: Vincent Livelli and His Enduring Adventures

From a teenage yen for hot rumba that led him from Harlem in the late 1930s to a career on the high seas, Vincent Livelli brims with rich experience. 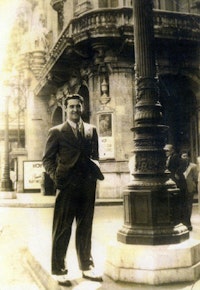 Dreams have consequences. The common American desire to recreate ourselves, if taken too far, can destroy the link between our identity and reality. 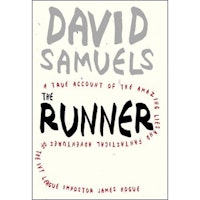 Seizing the Means of Production

While much of the world’s attention in late 2001 was focused on the nascent War on Terror unfolding in Afghanistan, the Southern Cone of South America witnessed the financial disintegration of a regional juggernaut.

I first read the Marxist historian Eric Hobsbawm’s work in an undergraduate seminar. 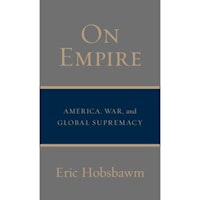 Though it has been mostly overlooked in the American press, a firestorm among English literati has recently been brewing over inflammatory comments regarding Muslims that novelist Martin Amis made during an interview with The Times’ Ginny Dougary.

In December 1947, Alfred Gödel, a German logician who had fled Nazi Germany for Princeton, New Jersey at the outbreak of World War II, sat down to take his U.S. citizenship exam, accompanied by his good friend and official witness, Albert Einstein. 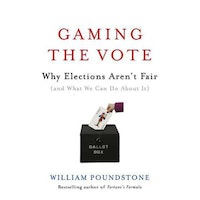 The Most Everything in the World

LAST NIGHT MY HUSBAND ASKED ME, If you lived on a desert island and could only bring three things, what would you bring, and I said, I’d bring pen and paper and you. 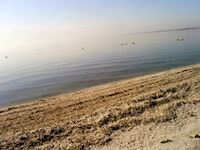