Downer in the Valley

In the Valley of Elah isn’t about vast conspiracies; it recognizes that incompetence, laziness, and reflexive cover-your-ass dishonesty can achieve what a conspiracy never could. Nor is the movie’s message that war is hell; its story is told from the point of view of an old soldier who so believes in the military’s higher calling that he’s still making his bed every morning with hospital corners. Instead, Haggis’ film acknowledges the extraordinary costs of the particular kind of combat we’ve embroiled ourselves in, a war not of defense or liberation but of occupation.

Although she’s made just two feature films, director Miwa Nishikawa has proved a singular voice in contemporary Japanese cinema. Sway made its way to Cannes in 2006 and was one of the featured films at Japan Society’s Japan Cuts film festival this summer. Nishikawa attended the festival and spoke about the state of the Japanese film industry as well as the travails of independent filmmaking. 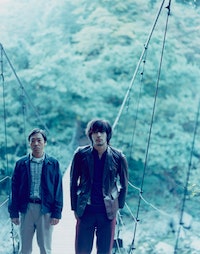 The symbiosis between film and comics is well-known and simple to appreciate. Early episodic serials were often taken directly from the “funny pages” and in the United States the majority of these films were morality plays where the forces of good triumph over brilliant but ultimately weaker evil. Good wins thanks to a combination of brains and brawn, two characteristics that the ominous villain never has quite enough of to compete. Stories like these are as old as humankind itself. 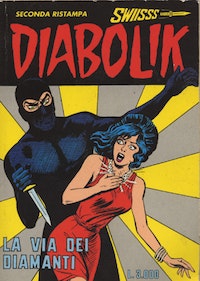 Can't Lose What You Never Had

Charles Burnett shot his first film, Killer of Sheep, during the early seventies in the Watts section of LA, using actors and crew members from the community and a budget under $10,000. Not anticipating a theatrical screening, Burnett chose a soundtrack that included songs by Scott Joplin, Louis Armstrong, Rachmaninoff, Earth, Wind, and Fire and many others, none of which he’d purchased the rights for. It took thirty years and $150,000 before the film could be seen in a theater or on home video.

What Is It Good For?

“I would tell a filmmaker today to have something to keep them going and to fall back on. Some will make Hollywood films and some won’t be able to get in. However, you can always make films on a certain level. “ 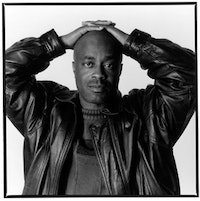 Completed in 1985, Mala Noche (“Bad Night”) prefigured Gus Van Sant’s entry into the American indie directors’ canon. Van Sant’s adaptation marries the Beat of Curtis’ writing to rich, rough-and-tumble, black-and-white imagery. The graininess of his celluloid—catnip for the cinephiles in the audience—echoes the grit of the rainy city. Van Sant’s signature shot—clouds churning above a flat landscape—was first scrawled here. 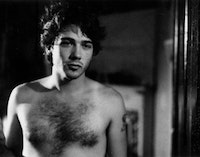