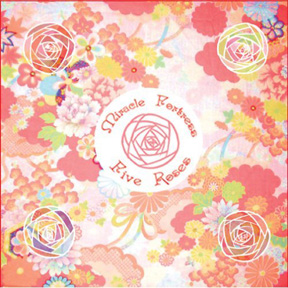 There’s really only one thing I’d change about this record, and that’s the incredibly lame name; it sounds like something from the Broadway version of Krull. Thankfully, the music makes up for it. Graham Van Pelt has crafted a sound that is lush, textured, and full, with voices and choruses that are uplifting and unbridled. Plus, it rocks. Think the joy of the Polyphonic Spree matched with the tunes of the Beach Boys. Van Pelt’s voice is the main attraction, yet he doesn’t skimp on the musical arrangements (which reflect the ingenuity of Wilco). Songs that stand out include “Whirrs,” “Have You Seen in Your Dreams,” “Next Train,” and “Poetaster.” It’s a testament to his talent that he can build upon and update the musical genius of Brian Wilson, and have the voice to pull it off too. 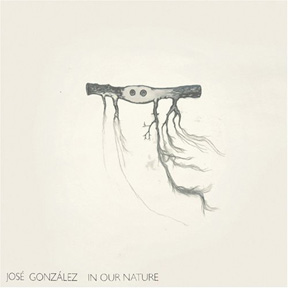 In Our Nature (Mute)

It’s incredible the sounds that this man can coax out of a guitar; his fingerwork is simply astounding. In Our Nature is a dark album, though spots of sunlight do streak through the clouds. His songs twist and build with absolutely ridiculous rhythm and pacing; it’s as if he’s challenging you throughout the album to keep up. “Down the Line,” “Killing for Love,” and “Teardrop” are some of my favorites, while the title track is ironically my least favorite—it feels plodding, preachy, and awkward. The whole album clocks in at only around thirty-five minutes (the final song takes up nearly a quarter of that), but is well worth your time for the crisp, intricate, intimate, and haunting tunes. 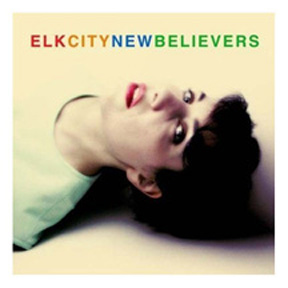 This band is the rock that has weathered the storm. After multiple albums that, while garnering critical praise, found little fandom (see my August 2002 Rail review) and a departure of one of its founding members, Elk City soldiered on and has returned with a vengeance on New Believers. It’s not that they’re doing anything remarkably new, it’s just that now they sound like they’re comfortable in their own skin—skin that now includes the guitar work of Sean Eden (formerly of Luna) and which leaves the lead vocals in the capable hands of Renee LoBue. The music they make is solid college-radio indie: smart, gorgeous, deep, and wide. Renee’s voice ranges from sultry to explosive to confident, and the songs (written with honesty and self-assuredness) play to those strengths. In “Silver Lawyers,” a dreamy, soulful torch song dripping with atmosphere, Renee sings: “It’s the fault of / not believing / you could be / anything.” Elk City has moved past that. They believe. Now it’s about getting the rest of the world to do the same. 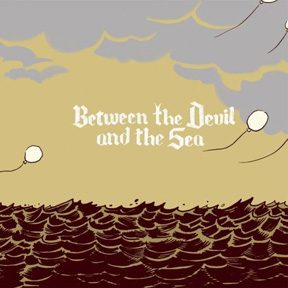 Oh No! Oh My!: Between the Devil and the Sea EP (Dim Mak Records)

The first song is “Oh Be One,” and the lyrics go: “Yes, you are my only hope / Oh be one, you’re my only hope.” Get it, young Skywalker? How clever. Well, I don’t get much else about this EP. The second song (“Our Mouths Were Wet”) is straight Modest Mouse. So much so that, if I were Modest Mouse, I might want to consult a lawyer. I’m not sure if this is another Adam Green here (see my December 2006 Rail column), but whatever it is, it’s nothing for you to worry about. This is just a big waste of time and effort. 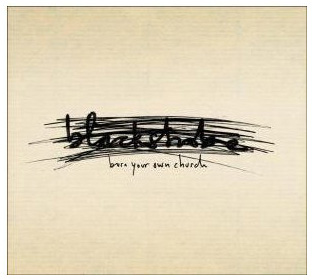 With a heavy Nine Inch Nails influence tempered with the aggressiveness of the Prodigy, Burn Your Own Church is fast, loud, and dirty. Lots of people try to mix churning guitars with grinding electronic beats and end up with egg on their face. Thankfully, Black Strobe are excellent cooks. Plus, you know “Brenn Di Ega Kjerke” (the first song and the Norwegian translation of the album title) must sound badass when spoken out loud. They do have some slip-ups, most notably “Girl Next Door” and “Lady”—two songs that take them away from their crushing beats and pounding guitars. But they make up for it in “Blood Shot Eyes” with a clipped beat and a blistering hangover howl, in the building and pulsing “Last Club on Earth,” and also with a cooking-with-the-gas-on cover of Bo Diddley’s “I’m a Man.” And while Arnaud Rebotini (vocals and programming) has a voice made for music like this, the two instrumentals (“Brenn Di Ega Kjerke” and “Buzz Buzz Buzz”) end up being my favorite songs.