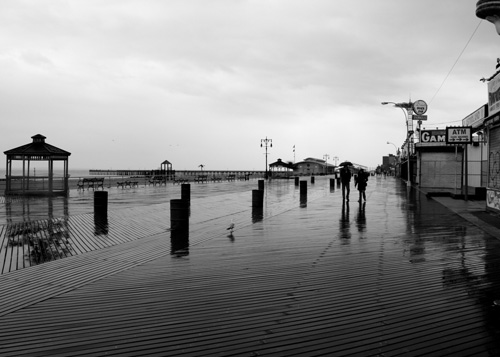 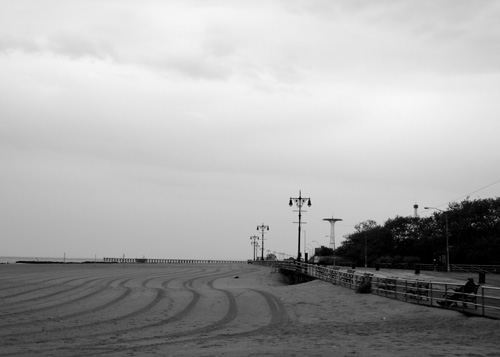 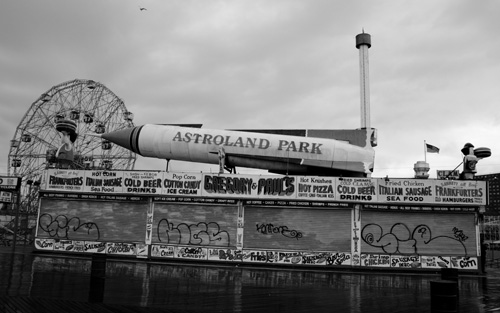 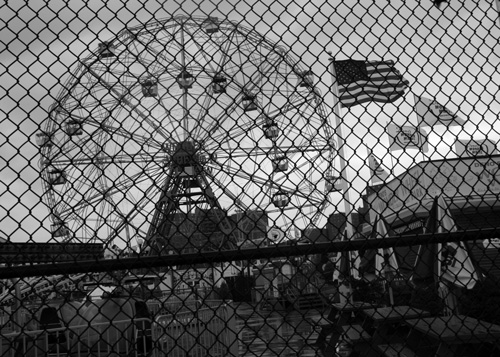 An Xiao grounds her urban photography in the aesthetics of East Asia.

Visions of Anticolonial Futures from Worlds of the Past

Towards the end of 2019, India witnessed massive protests that spread across the country. This was the first time in a hundred years that Indians had taken to the streets pervasively to protest the erasure of Islamic lifeworlds in India.

59. (Coney Island, 42nd Street, the Meatpacking District, among other locations)

Deserted by his parents at a young age, subjected to abuse by his supposed caregivers, a New Jersey teenager finally has no option but to drop out of school and run away to New York City where he survives, barely and dangerously, as a street hustler. Now in his mid-20s and trying to make his way as an artist he embarks on a project that takes him back to many of the locations where he used to sell his body for sex: “the places I had hung out in as a kid,” he later explains, “the places I starved in or haunted.”

The first thing visitors may notice about Roy Dowell’s paintings is the mystical aspect of the work—the ritualistic nature of the forms, even the otherworldly feel of the narrative that falls somewhere between the more abstract paintings by Marsden Hartley and the wild visions of the hallucinatory interstellar traveler Adolf Wölfli.