Ed.’s note: The following are photographs of some of the 19th century mansions in Brush Park, in downtown Detroit. In recent years, the area has undergone some revitalization. But with the American auto industry nearing complete collapse, such images may again suggest the future of Detroit and its environs.

They are taken from a series called “Bambis and Dollhouses,” by Cibele Vieira, a Brazilian-born photographer now living in Bushwick. 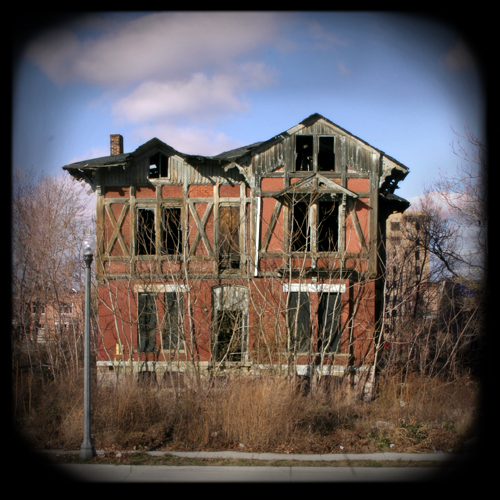 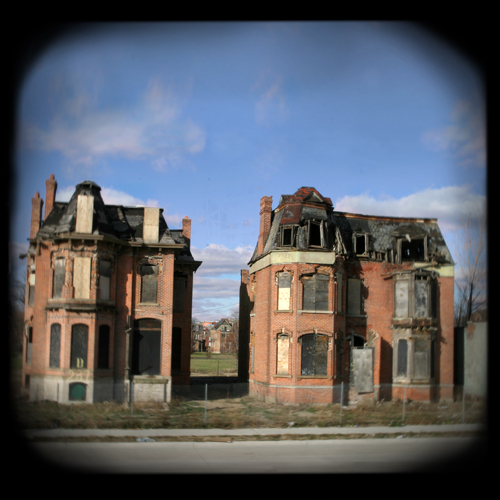 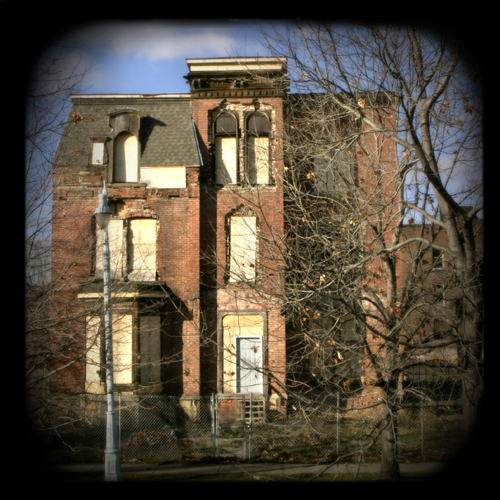 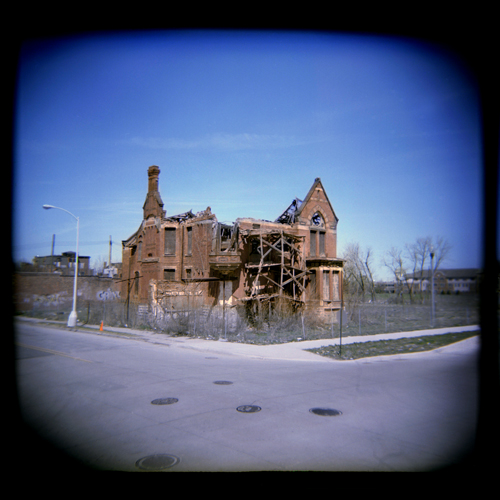 Vieira graduated from the International Center of Photography and The New School.

Ask the question, where does jazz happen, and the likely answer will be New York (or New Orleans, for the historically minded). No one is going to mention Detroit, not even dedicated jazz fans.