Less than a decade ago, Williamsburg was still a desolate haven for vast, raw, dirt-cheap lofts and an emerging art scene that imagined itself an ambitious underground alternative to the narcissism of Soho and Chelsea, a 90s incarnation of the self-destructive glamour of the Lower East Side portrayed in Nan Goldin’s Ballad of Sexual Dependence. 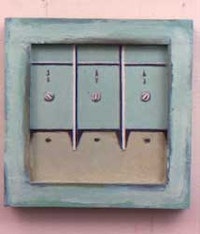 In a culture as utilitarian and self-congratulatory as ours, it is something more than refreshing and humbling to encounter that which was clearly created as a labor of love. 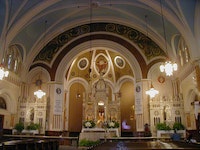 Letter to the Artist

Not long before his death in Paris in 1989, Samuel Beckett said to an interviewer, “I prefer to live in France during wartime than Ireland in peace.”